Haui-san Goes For a Walk

Created 6-Jun-13
13 photos
I was fortunate enough to catch Haui out for a walk with his trainers, Charmaigne and Maureen, and boy has he grown! He's so much bigger than he was when I first saw him last December in the Children's Zoo nursery! He's already bigger than the other male Clouded Leopard, Norman. And he's still growing!

His brother, Riki-san, has gone to Tanganyika Wildlife Park in Kansas, so Haui is now a solo act at Backstage Pass. It's such a treat to be able to see this endangered species up close. His trainers have done an amazing job adapting him to being comfortable around people. Haui is not only incredibly handsome, he's also quite a character. As they say, to know him is to love him! And he's giving lots of people the chance to learn about Clouded Leopards and feel the kind of affection toward them that will inspire conscious efforts to keep this species alive! 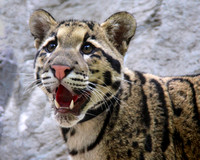 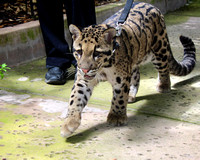 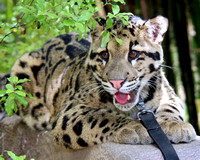 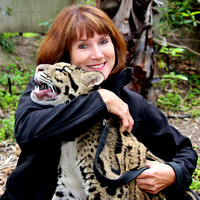 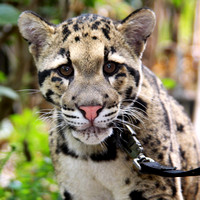 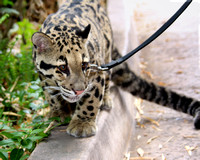 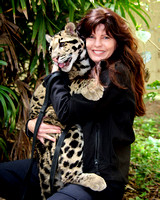 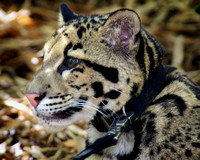 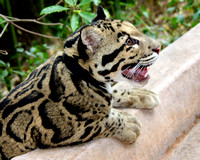 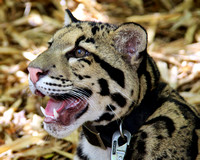